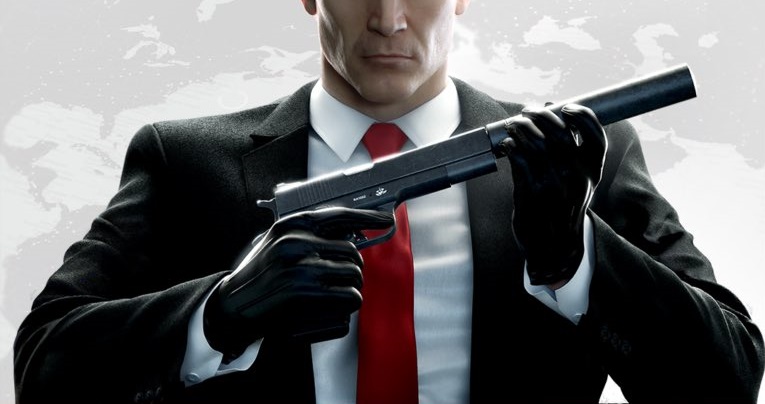 We’re still days away from E3 2018, but the reveals just can’t seem to wait. WB Games has announced Hitman 2, which is set to release for PS4, Xbox One, and PC on November 13. According to the press release, the sequel to 2016’s Hitman reboot will introduce “new features, new modes, and franchise firsts.” We run down everything we know in today’s GameSpot Daily.

One of the new levels is set in Miami during a motorsport race, and the press release hints at another location: “dark and dangerous rainforests.” It’s also set to continue the story of the first game, with Agent 47 hot on the trail of the Shadow Client.

You will have to wait until November to play the full game, but if you pre-order now, you’ll get access to the standalone Sniper Assassin mode. Players are tasked with surveying a lavish wedding before picking off the three targets and all of the bodyguards one by one–or multiple at a time if a well-placed shot meets some kind of explosive. And for the first time in the series, you can play this mode in co-op.

Pre-ordering all versions of the game will get you access to Sniper Assassin, but if you pre-order the Gold or Collector’s edition, you’ll be able to play Hitman 2 four days early. Yes, Hitman 2 headlines toady’s episode, but we also have stories on Days Gone‘s release date, Skate 3‘s custom content servers coming back online, Valve’s end to content policing, and the Persona 3 and 5 dancing games coming to North America.