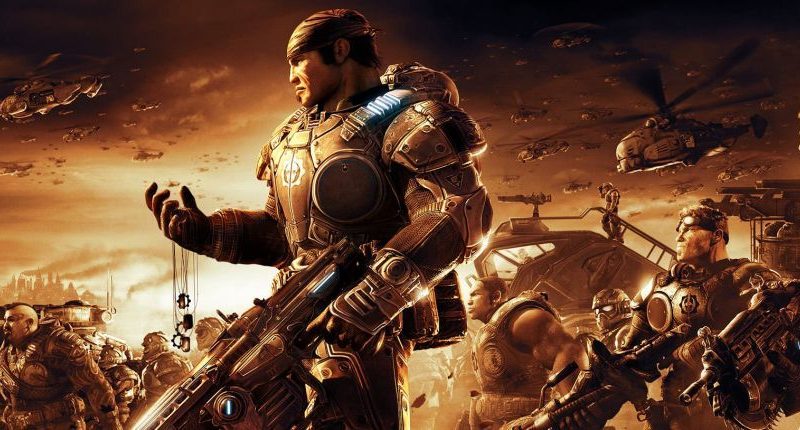 In conversation with Wired, Fergusson says Gears of War 5 targets 60 fps and 4K as standard on consoles, but can scale up to 120 fps on PC.

“Our target is always 60fps, and we believe—with everything we’ve done, the learning we’ve taken from Gears 4, and the optimisations we’ve been able to do beyond that—that’s exactly what we’re going to be doing, 60fps at 4K,” says Fergusson while discussing the game’s Xbox One X variation. “Having a game that we’re building from the ground up for PC [means players] will be able to take advantage of all the types of different PC optimisation options you can have.”

Like its forerunner—which Wes speaks fondly of here—Gears of War 5 is a first-party, Xbox Play Anywhere game. As Fergusson touches on above, Windows 10 players can push the envelope further, assuming they’ve got the hardware to back it up.

“You’ll be able to max it to quite high,” says Fergusson. “It’s still reasonably early, but we can usually get to 120fps. It’s obviously going to matter what hardware you’re using to get that—but it’ll be able to scale up that high, [if] the hardware can push it.”

Gears of War 5 is due in 2019. Read Wired’s chat with Rod Fergusson in full this way.