Tiny, the Stone Giant, is a melee strength hero with powerful ganking and killing potential. Although he starts off vulnerable in lane with his pitiful mana pool and non-existent armor, with a few levels, he gets considerably stronger. His killing power in the early and midgame comes from combo-ing his two active abilities. Avalanche engulfs an area in a wave of stones, dealing respectable damage and stunning enemies,

while Toss allows Tiny to pick up the closest unit near himself and launch it at the designated location, dealing damage to all enemies at the location as well as additional damage to the thrown unit if an enemy. It can be used to displace an ally within the enemy team, but is mostly used on enemies themselves to deliver massive damage. If chained immediately with Avalanche, it also triples the damage the target takes from Avalanche, allowing Tiny to easily dispatch fragile enemy heroes in a matter of seconds. Although his nuking potential with his active abilities is already considerable, his passive Grow turns Tiny into a formidable physical combatant as well. Grow increases Tiny’s size and provides him with a massive boost to his attack damage and armor at the cost of some attack speed. Although Tiny initially lives up to his name by starting off small and weak, much like an avalanche, he quickly grows in size and strength until he becomes a hulking behemoth with enormous health and damage output. This gives Tiny the potential to become one of the strongest carries in late game situations. 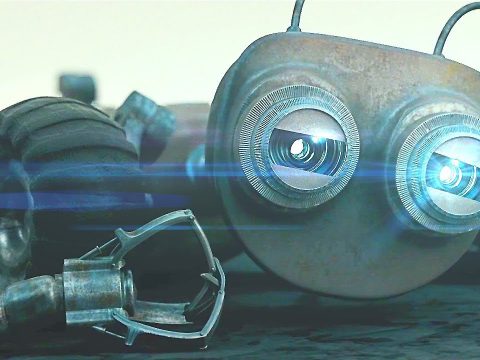 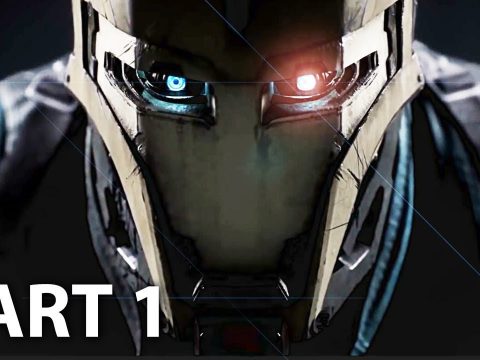 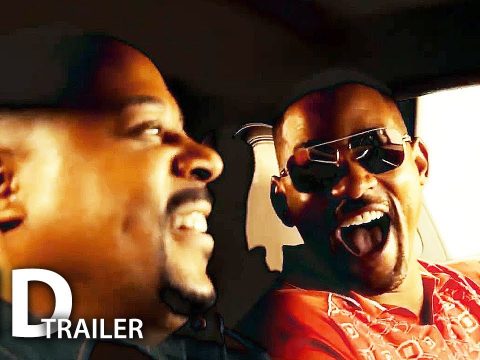 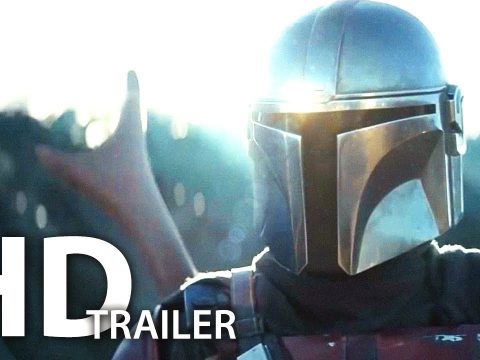 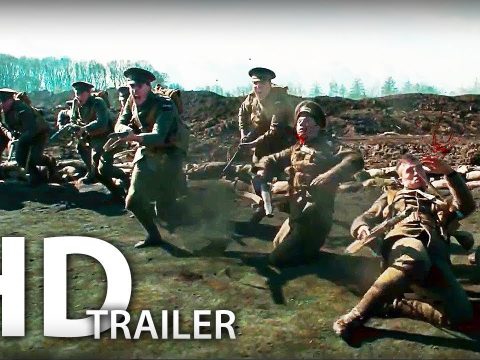 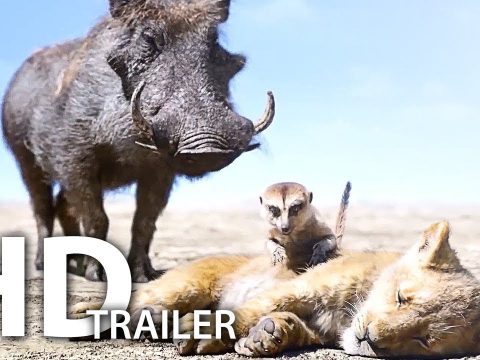